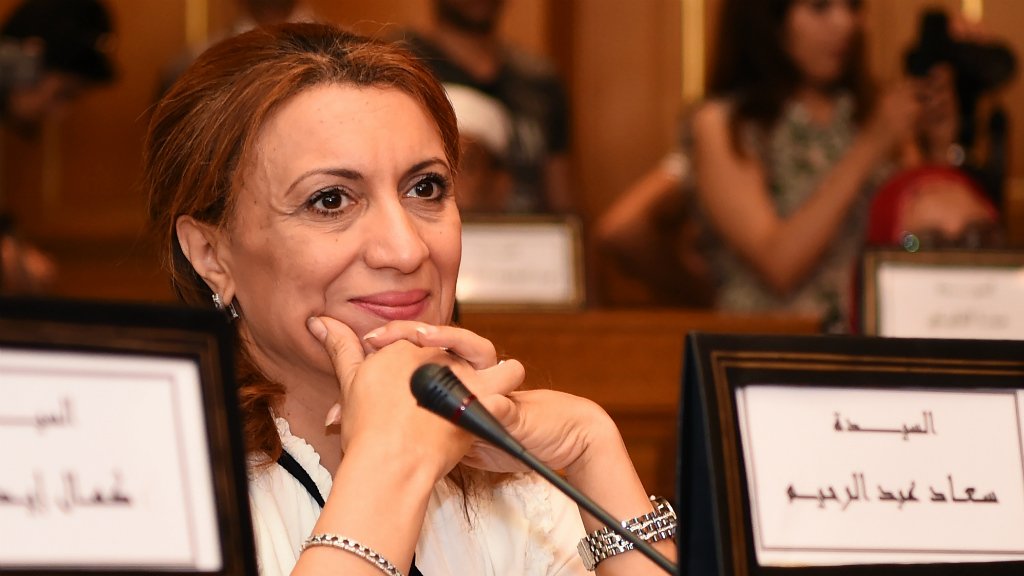 By Tajudeen Hamzat, with agency reports

Tunis, the Tunisian capital, now has a female mayor.

Souad Abderrahim, the Islamist-supported candidate who secured the highest number of votes in the election now becomes the first female mayor of Tunis

After emerging as winner, Abderrahim dedicated her victory to “all women who have struggled” to reach senior positions. This was the first mayoral election in the Tunisian capital since the 2011 Arab Spring uprising.

Abderrahim, 53, had run as an independent but was backed by the Islamist Ennahda (Rebirth) party.

“I dedicate this win to all Tunisians and all women who have struggled to be in such senior positions,” said Abderrahim, who works for a pharmaceutical firm.

Ruuning for Mayor is not Abderrahim’s first political outing. Shortly after the country’s 2011 Arab Spring movement, Abderrahim was elected to the Constituent Assembly of Tunisia, where she served until 2014.

Since then, she has been serving as a member of Ennahda’s policy-making committee.

She was elected by Tunis’ city council in the second round of voting by 25-22, beating Kamel Idir, candidate of the Nidaa Tounes party of President Beji Caid Essebsi.

The country’s new constitution, which was approved in 2014, gave municipalities sweeping powers in a bid to decentralize authority.

The vote marks the first time Tunis has voted on a new mayor since the 2011 uprising. Abderrahim’s candidacy was part of a gambit from the Ennahda party to modernize its image.

“My first task will be to improve the face of Tunis,” Abderrahim said in her acceptance speech. The city has been suffering from massive infrastructure issues since 2011, including deteriorating waste disposal services.

After her victory, Abderrahim was cautious about the use of the “Islamist” label to describe herself and Ennahda, saying she wanted to work with all parties to improve Tunis.

As Tunisia slowly begins forming new city councils and holding local elections again, the country’s electoral commission (ISIE), said that women made up 47 percent of those elected in the recent local polls.

Macron to Africa: Save yourselves!