The International Day of the World’s Indigenous People is observed every August 9 as this was the date of the first meeting in 1982 of the United Nations Working Group of Indigenous Populations. It is observed each year to promote and protect the rights of the world’s indigenous population. This event also recognizes the achievements and contributions that indigenous people make to improve world issues such as environmental protection. People from different nations are encouraged to participate in observing the day to spread the United Nation’s message on indigenous peoples. Activities may include educational forums and classroom activities to gain an appreciation and a better understanding of indigenous peoples.

Indigenous peoples, or Natives, are ethnic groups who are native to a land or region, especially before the arrival and intrusion of a foreign and possibly dominating culture. They are a group of people whose members share a cultural identity that has been shaped by their geographical region. A variety of names are used in various countries to identify such groups of people, but they generally are regarded as the “original inhabitants” of a territory or region. Their right to self-determination may be materially affected by the later-arriving ethnic groups.

Despite the diversity of Indigenous peoples, it may be noted that they share common problems and issues in dealing with the prevailing, or invading, society. They are generally concerned that the cultures of Indigenous peoples are being lost and that indigenous peoples suffer both discrimination and pressure to assimilate into their surrounding societies. It is also sometimes argued that it is important for the human species as a whole to preserve a wide range of cultural diversity as possible, and that the protection of indigenous cultures is vital to this enterprise.

There are an estimated 370 million indigenous people in the world, living across 90 countries. They make up less than 5% of the world’s population, but account for 15% of the poorest. They speak an overwhelming majority of the world’s estimated 7,000 languages and represent 5,000 different cultures.

Indigenous peoples are inheritors and practitioners of unique cultures and ways of relating to people and the environment. They have retained social, cultural, economic and political characteristics that are distinct from those of the dominant societies in which they live. Despite their cultural differences, indigenous peoples from around the world share common problems related to the protection of their rights as distinct peoples.

Indigenous peoples have sought recognition of their identities, way of life and their right to traditional lands, territories and natural resources for years, yet throughout history their rights have always been violated. Indigenous peoples today, are arguably among the most disadvantaged and vulnerable groups of people in the world. The international community now recognizes that special measures are required to protect their rights and maintain their distinct cultures and way of life.

Ten years ago, on September 13TH, 2007, the General Assembly adopted the United Nations Declaration on the Rights of Indigenous Peoples, a major milestone with respect to the cooperation and solidarity between indigenous peoples and Member States.

Over the last decade, the implementation of the Declaration has achieved some major successes in at the national, regional and international levels. Despite the achievements, there continues to be a gap between the formal recognition of indigenous peoples and the implementation of policies on the ground.

As we celebrate the 10th year anniversary of the United Nations declaration on the rights of indigenous people, we need to collectively acknowledge that more needs to be done in terms of awareness creation and other ways of driving home the point for equal opportunities and other shared responsibilities. I believe education is one of the important issues that needs to be critically examined, it was the theme for 2016 but we should continue to foster legislation that would guarantee better standards of living for the indigenous people.

Enugu student with 9 A1s gets scholarship

Biden and Africa: A plan on the table 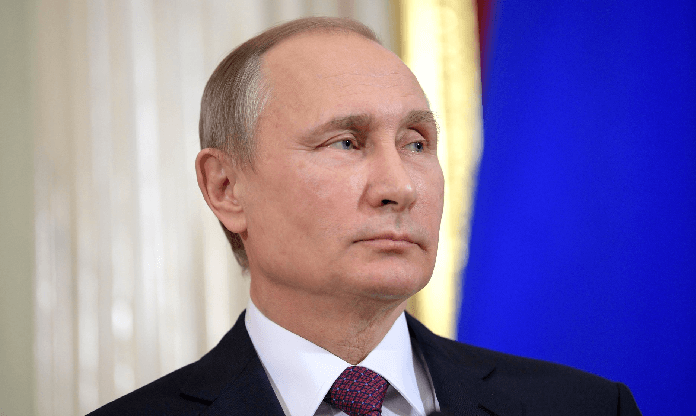 After Mali, Russia moves into Sudan 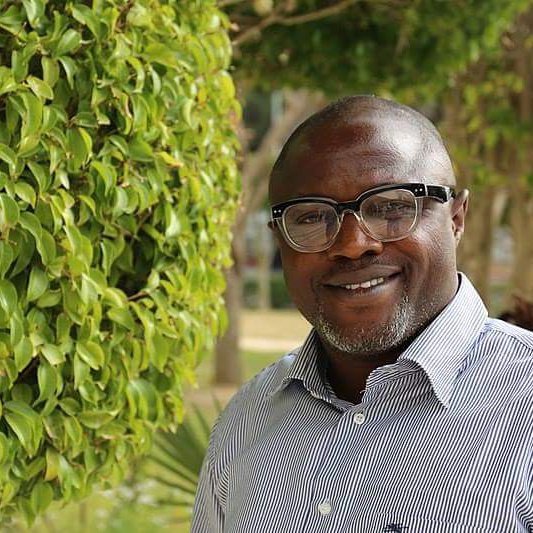