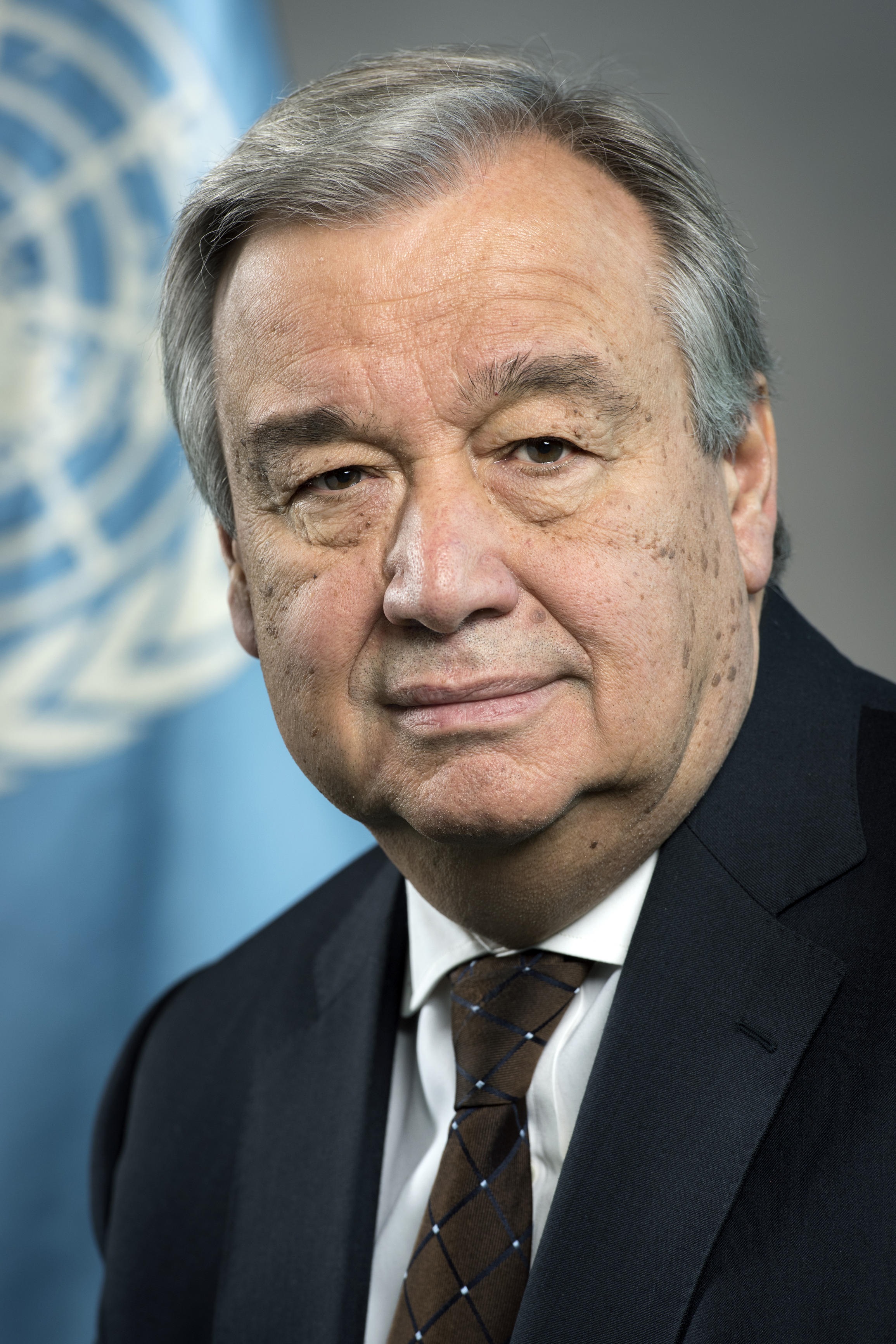 The United Nations calls for tolerance to promote peace in Nigeria The United Nations has noted with concern media reports of an ultimatum issued by northern youth groups during a press briefing held at Arewa House on Tuesday 6th June 2017 in Kaduna calling for all Igbos to leave Northern Nigeria by 1st October 2017. This follows a sit-down-strike in the five States of South East Nigeria on 30th May purportedly meant to observe the 50th anniversary of Biafra.

‘We have to work together to resolve peacefully any concerns that different groups in the country may have,’ says the United Nations Resident Coordinator in Nigeria Mr. Edward Kallon. ‘I am heartened by reactions of leaders from all over the country condemning this ultimatum.’

The United Nations calls for tolerance and a spirit of togetherness in transparency to address the concerns of all the citizens in a peaceful manner, while ensuring that no one is left behind in the quest for sustainable development. The UN further urges especially cultural and religious leaders to play their part in guiding the youth to settle differences peacefully, while also calling for the re-invigoration of the National Peace Committee which worked tirelessly during the elections period in 2015 to play a role and address the current concerns that impinge on the peace of the country.

Nigeria is a great country with immense potential to build the welfare of its population and lead Africa in meeting the sustainable development goals. This can only be achieved in an atmosphere of the rule of law and peace, where all citizens live happily irrespective of their ethnic or religious backgrounds.

‘I commend the Federal and State Governments, youth and civil society leaders, security agencies, cultural and religious leaders for their efforts to promote peace in the country.’ Said Mr. Edward Kallon. ‘And the UN is ready to continue supporting Nigeria to build an enduring democracy in peace, prosperity and respect for diversity.’