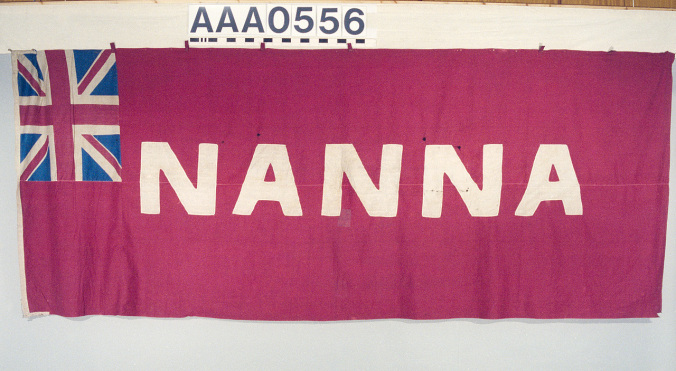 The book, Nanna’s Diary by Richard Mammah is a must read for students of history and those who wish to do exploits. This effort takes us through the twilight of the majestic reign of Chief Nanna Olomu as the undisputed paramount chief of the three great rivers of the Niger Delta: Forcados River, Escravos River and the Benin River.

The trade in palm oil was at its prime at this time following the industrial revolution in 17th Century Europe. Chief Nanna saw the need to regulate the trade if the people of the Niger Delta would optimize the opportunity inherent in the new international trade order. Regulating trade in palm oil, and particularly enforcing trade restrictions on the locals and the British traders was to enable local traders reap from their labour and this, incidentally, was the cause of the conflict between Chief Nanna and the British traders and colonial masters who wanted unfettered access to the heart of the Niger Delta.
This account further reminds us of the sad story of oil to oil. 60 years after the exploration and exportation of crude oil, the people of Niger Delta are worse than they were in the vilified days of colonial rule. However, one thing is clear, if the present crop of leaders and politicians were to be as astute, charismatic, foresighted, knowledgeable and selfless like Chief Nanna Olomu, King Jaja of Opobo, Oba Ovonramwen and other great Kings of the Niger Delta that had since gone to rest with our ancestors, we would not have found ourselves in the hapless and execrable living conditions that is the lot of the people of the region today.

The second episode in the narrative chiefly dwells on the devastating experiences of incarceration, incapacitation, and the psychological trauma of life in exile that the protagonist-chronicler of these diary entries went through.

Instructively, these bits and pieces were not touched on and documented in all previous efforts to expound on the life and times of Chief Nanna.

Also notable is the fact that one of the achievements of the author in Nanna’s Diary is his exploring the stylistic frame of leading the protagonist to tell his stories all by himself. It is also quite interesting to note that Chief Nanna could still engage his enemies even after he has been disposed of all military hardware and gear. The author also regales readers with dirges and motivational songs engaged by Chief Nanna to prosecute the last phase of the Ebohimi war. I find this exploration to be personally exceptional, and perhaps hazard that perhaps part of why it registers so well is because just like this reviewer and the great Chief himself, the writer, Richard Mammah is also Itsekiri. 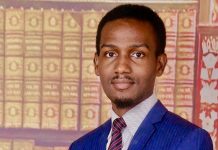 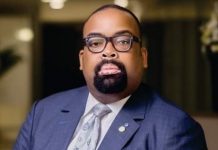