Dim days for the ANC as Ramaphoria sours 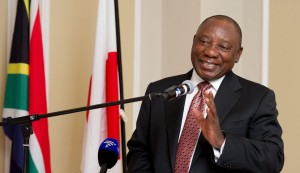 Ahead of next year’s ‘confirmation polls’ for South African President Cyril Ramaphosa, there is mounting concern that the government may soon be pushed to raise Value Added Tax, VAT rates for the second time this year as part of measures to battle a lingering economic crisis.

The International Monetary Fund, IMF recently revised further downwards the projected growth figures for the economy to 0.8 per cent. Its figure is however 0.4 per cent lower than the equally revised figures from the official South African Reserve Bank.

South Africa, Angola and Nigeria have recently been branded as three of Africa’s top laggard economies despite their being some of the biggest in the continent.

Smaller economies like Ghana, Cote d’Ivoire are comfortably cruising in the 7 per cent GDP band while the big boys struggle with avoiding recession and just about one per cent annual growth. 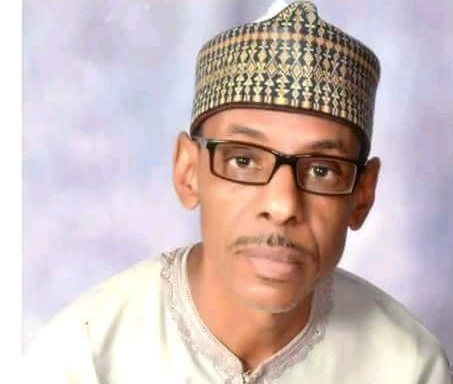 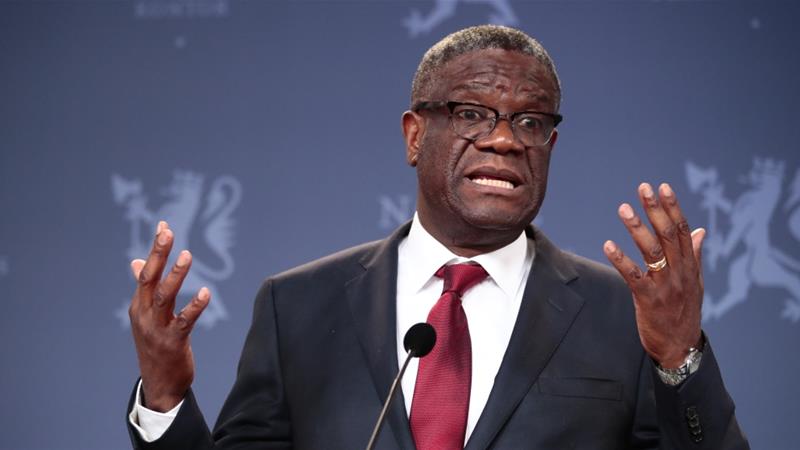 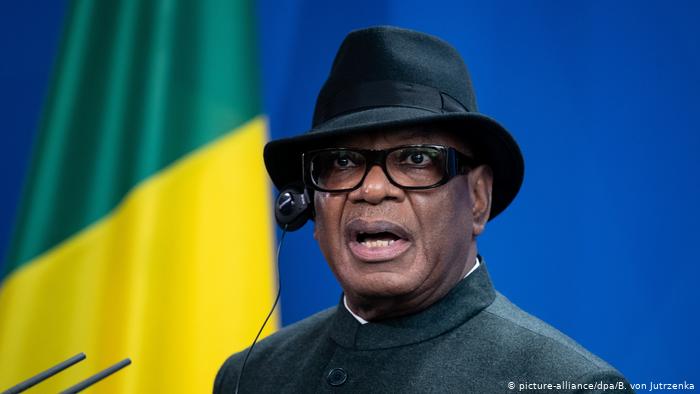