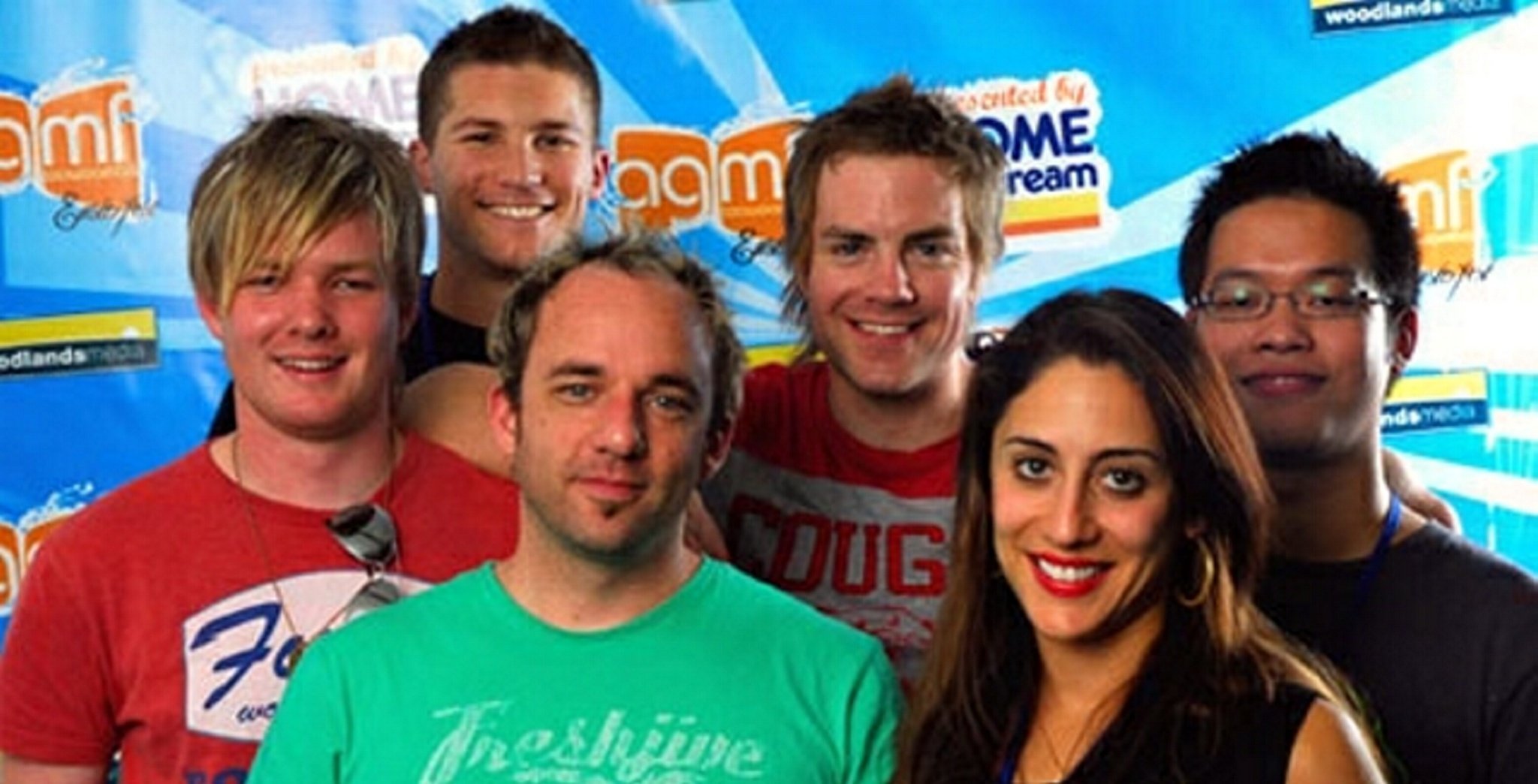 It’s definitely a weekend to remember! 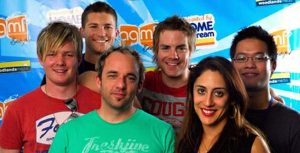 The City of Lagos and its environs is braced for a momentous flow of the anointing this weekend, The Difference can report.

This is on account of three top-range gatherings of christian worshipers that are scheduled to take place in Africa’s most populous city in this first week of December.

The first of the events, the annual The Experience Concert takes place at the Tafawa Balewa Square, Onikan on Friday December 7. Now in its 13th edition, The Experience, which grosses congregational numbers in the range of 500, 000 and above is reputed as being the single largest event of its type the world over.

Among the participating artistes billed to headline the event this year are Travis Greene, Don Moen, Kirk Franklin and the Australia-originating worship ensemble, The Planetshakers. Others are Chioma Jesus and the Lagos Metropolitan Gospel Choir. It is convened by the Paul Adefarasin-led House on the Rock Church in conjunction with a host of other collaborating Christian assemblies.

Te second event is the Holy Ghost Congress of the Redeemed Christian Church of God and holds at the Redemption Camp on the Lagos-Ibadan Expressway. Billed to preside over the event which runs from December 3-8 is the ministry’s General Overseer (Worldwide), Pastor Enoch Adejare Adeboye.

Then there is Shiloh, the annual convention of the Living Faith World Outreach Ministries, aka Winners Chapel. With the theme, Dominion, it takes place at the Faith Tabernacle, Canaanland, Otta from the 4th to the 9th of December with Bishop David Oyedepo presiding.

Bongo: No reprieve for Gabon despite King’s visit