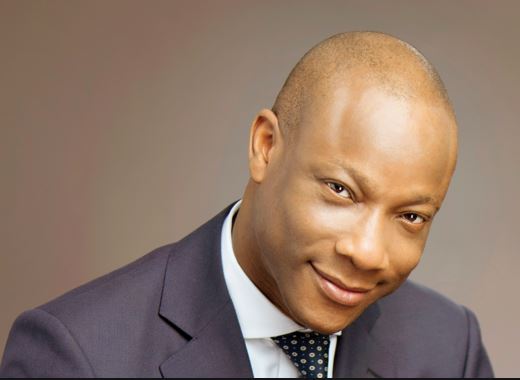 Equally, sub-Saharan Africa accounts for more than half of all mobile money deployments worldwide and is indeed pioneering a range of new mobile money use cases, according to GSMA.

These facts are contained in the latest ‘State of Mobile Money in Sub-Saharan Africa’ presentation, made available by the GSMA in Tanzania recently.

The report also reveals that the number of live mobile money schemes in the region had reached 140 across 39 countries at the end of last year, and this accounts for more than half of the 277 mobile money deployments worldwide.

The new study points to a decade of growth in mobile money services in the region following the launch of M-Pesa in Kenya in 2007.

It notes that there are now seven markets in the region where more than 40 per cent of adults are active mobile money users: Gabon, Ghana, Kenya, Namibia, Tanzania, Uganda and Zimbabwe.

The Director General of the GSMA, Mats Granryad stated: “Mobile money is now achieving mass-market adoption in all corners of Sub-Saharan Africa, enabling millions of people to access financial services for the first time and contributing to economic growth and social development.”

“Mobile operators in the region today are using mobile money to create new financial ecosystems that can deliver a range of innovative new services across multiple industry sectors, including utilities and agriculture.”

The latest data highlights how the mobile money market in the region has evolved from primarily being used to top-up airtime and make person-to-person (P2P) transfers to becoming a platform that enables additional financial services, including bill payments, merchant payments and international remittances.

The volume of these new types of ‘ecosystem payments’ almost quadrupled between 2014 and 2016 and now accounts for about 17 per cent of all mobile money transactions, driven by a significant rise in the number of mobile-based bill payments.

The Makarfi victory and the 2019 polls