The event which attracted  several dignitaries and schools from across Lagos and Ogun State, was also was of its bid to unveil its newest programs,, Girls Take Tech aimed at closing the gender gap in the ICT  field by encouraging underprivileged girls to opt for the Science, Technology, Engineering and Mathematics (STEM) field.

Besides Dr. Odumakin was Betty Abah, CEE-HOPE’s founder and convener of the event, Also, there was Dr. Princess Olufemi-Kayode, of the Media Concern for Women and Children (MEDIACON), Dr. Adeolu Olusodo of the Society for Love and Social Justice, Olaoluwayimika Kehinde, founder of the Yinkakenny Girls Care Foundation Sola Alamutu, a women’s rights activist and founder of Kids and the Environment (CATE), Mr. Paul Ahmed, a retired Assistant Commissioner of Police, Abah’s uncle and a CEE-HOPE board member as well as Mr. Sam Olukoya, a senior correspondent with the BBC, and Mr. Richard Mammah, publisher of The Difference Newspaper and several others.

One of the major personalities at the event was Engineer Anuli Obiaga Marshal, Scotland-based Nigerian and a staunch supporter of CEE-HOPE.  Mrs. Marshal, 37, a mother of 2, is a First Class graduate of Mechanical Engineering from the Federal University of Technology, Owerri, FUTO (2002) and the University of Manchester (2005) and currently works for a multinational company in Aberdeen, Scotland.

There was a symbolic commissioning of the Girl Tech Tech ICT Centre comprising numerous computers in CEE-HOPE headquarters office after the seminar where a CEE-HOPE documentary was screened. The commissioning was coordinated by Dr. Odumakin, and witnessed by the participants which include several members of CEE-HOPE’s Girls-Go-for-Greatness (Triple G) girl empowerment club drawn from Makoko and several marginalized communities in Lagos where CEE-HOPE works with girls and at-risk children as well as some Ogun State communities. There were also students from across Lagos schools, mainly female students as well as many CEE-HOPE volunteers.

According to Abah, the commissioning was a symbolic gesture and a pilot phase, meant to be stepped down or replicated in the various communities where CEE-HOPE works across Lagos and in other states.

‘We believe that the dream of every girl, either in Makoko, Otukpo, Monkey Village or Banana Island, is valid. We must give wings to their dreams no matter their background, and since we are in the age of the of ICT, we must encourage girls in the ICT field especially because of the wide gaps that exist there. Nothing says a girl cannot be an astronaut, an ICT guru, a pilot etc. All things are simply possible,’ she said.

Phibian Zanu, 22, one of members of the ‘Triple G’ program in Makoko who attended the event, said it was inspiring for her. ‘It is wonderful to see people who are ready to support our dreams. I am inspired to go higher in my education,’ she said.

Anxiety as Kenya waits on Odinga 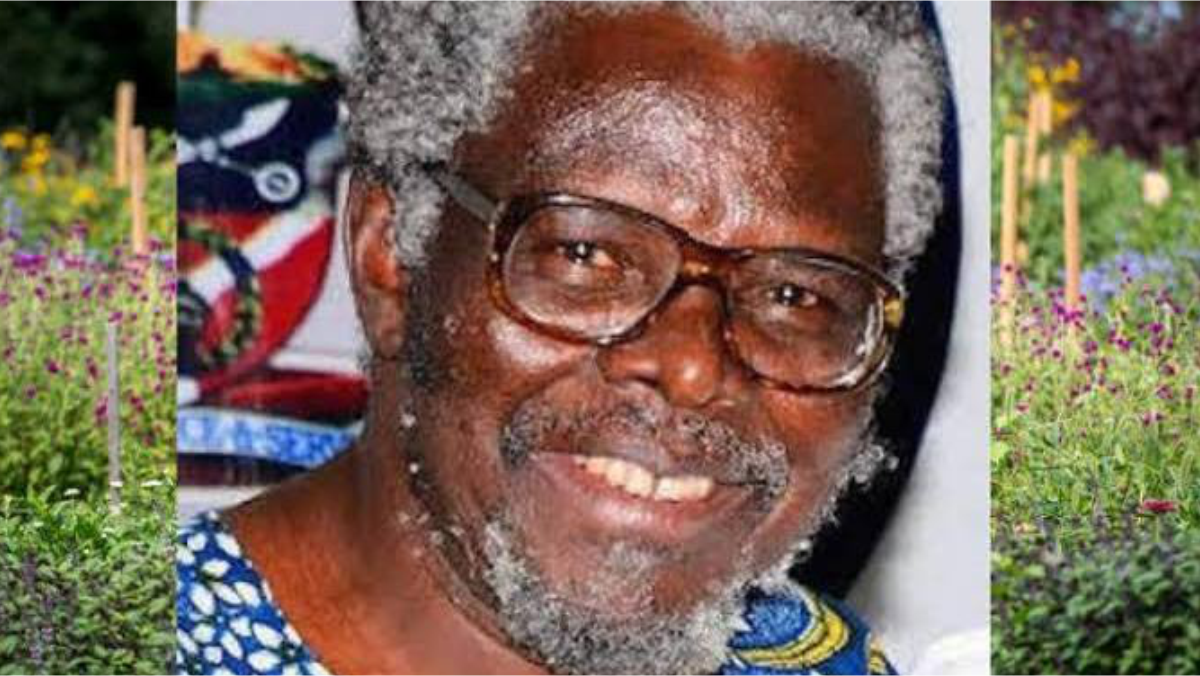