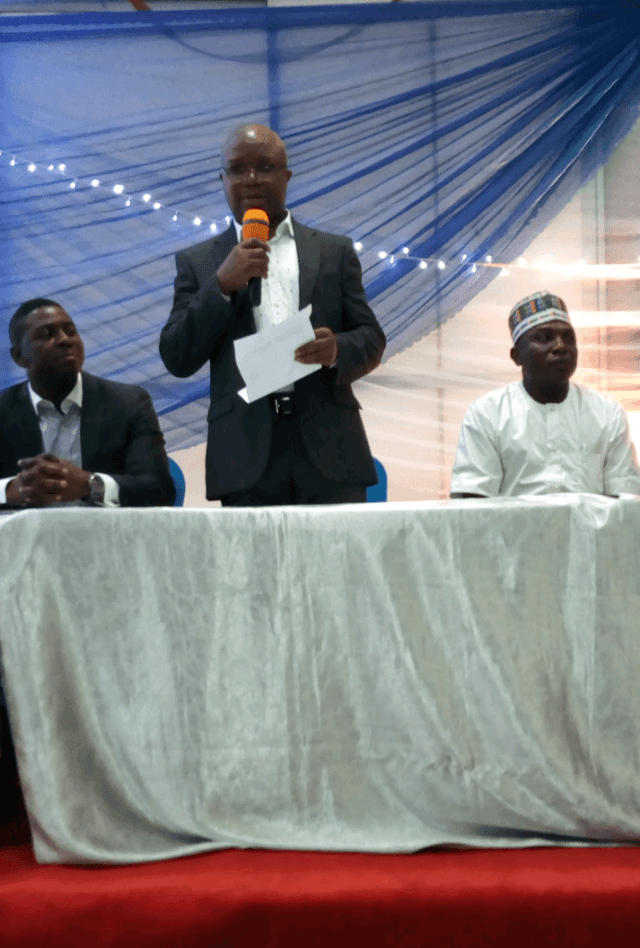 The election last week of the veteran bookseller and Managing Director of CSS (Bookshops) Limited, Mr. Dare Oluwatuyi as President of the Booksellers Association of Nigeria (BAN), is being seen by industry watchers as a case of a ‘square peg in a square hole.’

This is more so when the MD of the 150-year old book-selling enterprise, who has himself been in the business for three decades, was elected unopposed by members of the association in a very smooth election process.

The voting session which took place on the sidelines of the 2019 edition of the Nigerian International Bookfair was held at the Jelili Adebisi Omotola Hall (formerly the Multi-Purpose Hall) of the University of Lagos, Akoka, Yaba, Lagos where the week-long bookfair, which is now in its 18th edition, was staged.

Equally, Dr David Popoola, who is the immediate past president of BAN, along with Mrs Dorothy Esinalo were elected as ex-officio members of the executive.

In his post-victory remarks, Oluwatuyi who was in a jubilant mood after his declaration as the new helmsman of the association said, “It is my greatest delight this afternoon to see the trust and faith you have bestowed in me as the incoming President of this Association. With all the opportunities and challenges that come with my acceptance to serve us all, I am of the belief that this journey will not be a smooth one if I am to walk it alone.

Continuing, he paid tribute to his predecessors ‘for drafting a constitution that recognizes the importance of the offices of Vice President, General Secretary and Public Relations Officer among others, as it is through this synergy of efforts that we are going to make sure that our goal of working together as National Executive Officers of the Booksellers Association of Nigeria, as one people, in one Nigeria is going to be achieved.”

And getting into the groove immediately, the new president tasked members to make pledges that would help shore up the association’s finances. After pleading with members to ‘walk the talk,’ he practically kicked off the process by leading his own CSS Bookshops Limited to make the first pledge at the meeting. With the stage now set, others now took the cue and at the end of the day, over one million naira was realised.

The Booksellers Association of Nigeria, BAN is the umbrella association for booksellers in Nigeria. As the final point in the book production and marketing chain, analysts say they could very well be the single most important barometer for gauging the state of affairs in the sector. And here is where Oluwatuyi’s task is so squarely laid out for him. 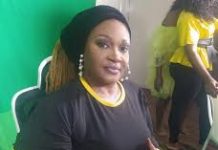 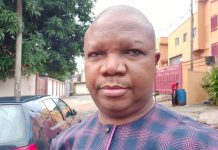 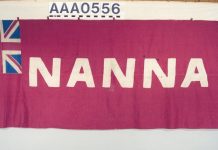